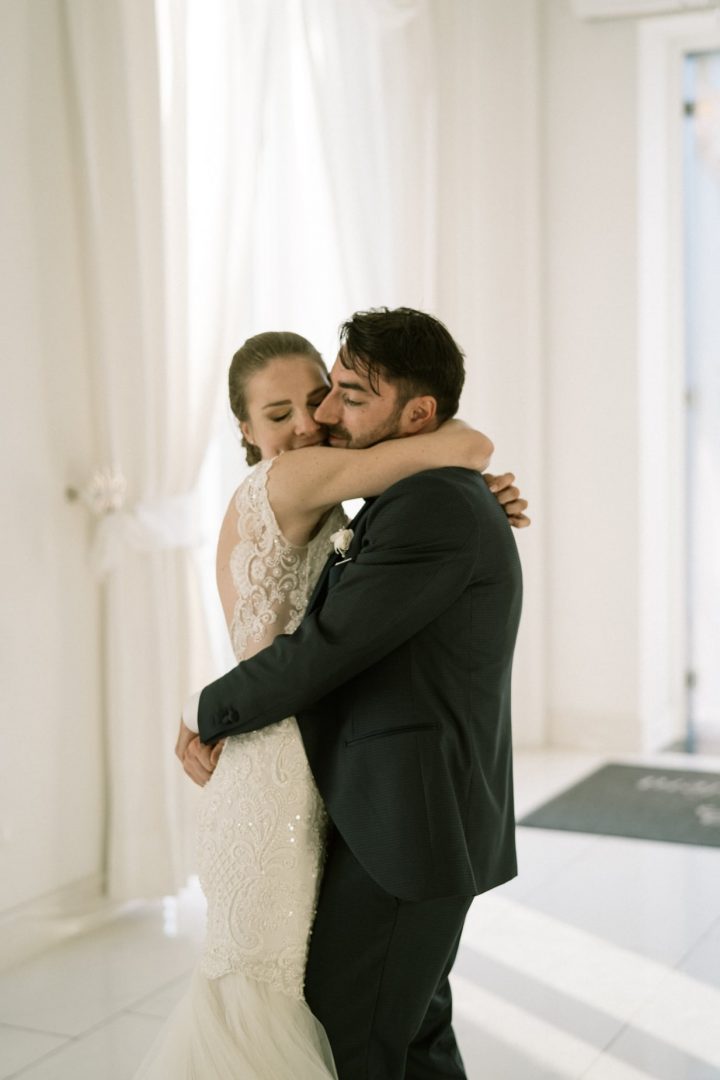 Kaleidos Wedding tell stories between the emotions and the compositional planning

I’ve always thought that wonder is beauty. When I began to think about how to name my new activity, I was trying to play in my mind with my memories and my emotions together. It was precisely in this way that I returned to one of my first sensations of wonder in my infancy: the kaleidoscope.

It was many centuries earlier, in the year 1816, that the Scottish physicist Sir David Brewster, inspirited by the word kalos, invented the Kaleidoscope, an optical instrument with fragments of mirrors and glass  capable of creating such spectacular and marvellous optical toys.

Thirty years later, another scientist, William Henry Fox Talbot, inspirited by the word kalos, invented the calotype, a photography process that allowed to chemically transform a latent image into a fully visible image. For the first time in history it was possible to obtain an innumerable set of prints from the negative image. In this way, Kaleidos was born between infancy, beauty and wonder.

The philosophy of Kaleidos Wedding can be condensed into two complementary principles.
Firstly, a soul inspired from the language of the reportage, in which the photographer tries to capture spontaneous, natural and unrepeatable moments. Secondly, it is inspired from the history of the family’s portrait photography, where the composition is studied and intentionally planned. The visual storytelling needs to move between the emotions and the compositional planning. 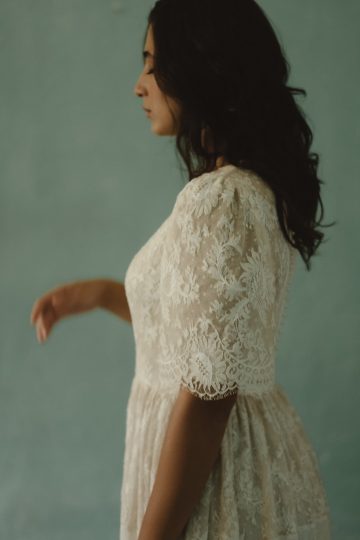 What is your approach?

My approach is: get to know each other. I like to create a cinematographic atmosphere between you and me, and the natural light. The job of the photographer isn’t only to tell stories with the camera, but also to create and decide with you the general aesthetic of the event, like a wedding or a couple photo session or an individual portrait session.

How do you work during the photo session?

The objective is always the story: careful planning and then photograph the spontaneity of the emotions. I briefly design a scenographic strategy and then try to work with the instant between us and the light, the landscape and the feelings that fill the atmosphere. During the wedding event, I work mainly capturing natural and fresh moments, without forgetting the details, and then living the intimacy moment during the couple session (of course, if you wish, family or group portrait photos are welcomed too).

Do you have any kind of limits to move away?

I'm Wedding Photographer and Videographer based in Madrid (Spain), but because I’m familiar with my homeland, together my collaboratores, we frequently work as Sardinia Wedding Photographers.
Sardinia is a part of my heart, but it will be an amazing experience to move with you to a countryside wedding in Tuscany or a in a real castle in Souther Italy region, Puglia, or in Amalfi, by the shore. Furthermore, since I live in Madrid, I love to work in every Spanish region: as wedding photographer in Madrid, Barcelona, Malaga, Marbella, and many other corners of this historical Mediterranean country. However why not travelling with you as destination wedding photographer for a magical wedding in Marrakesh, or a summer and traditional Indonesian wedding in Bali, a cinematographic wedding in Paris or New York. I use to travel a lot in my life and for me it is really a creatively priority to work with different landscapes and colours.

How you are working your photographic material?

Time, rigor, and art require selecting and editing the photos, and developing the photographic raw material as well. The editing is the most delicate and important part, because it is required to think about the whole story and, at the same time, in the power of each single separated photo. The postproduction phase corresponds to the developing part. A digital professional camera produces a raw photo file “unprocessed” like the negative in the analogic process and you need to develop it in “positive” to bring out the light. The philosophy of Kaleidos is that every photo must show its own harmonic strength but it also has to be always in harmony with the whole story. Usually, I deliver 100 images for a couple or a individual photo session and around 800 photos for a wedding full day (Jpg for web and jpg for print).

How do you deliver your photographic materials? Can you print an album for us?

In the first place, the first delivery is on-line. Then, I will deliver a special Usb and all the photos in Jpg format for web and for print, via a postal service. Moreover, if you wish to have your story printed, I shall propose you a handcrafted album printed with Fine-Art paper, an elegant album in a photographic paper, or a special box with the single pictures. I personally take care of the entire layout phase until the final delivery.

We had the chance to meet Alice, through a common friend, and having her at our weeding was one of the best (and luckiest) decisions we made when planning our big day. Alice and Kaleidos Wedding were exactly what we were looking for: natural pictures with an original touch.

She was able to be at our side all day long without be invasive. Each single picture is different to the others and stands by itself.

It was not easy to find a photographer able to meet our expectations: the wedding pictures I used to see before we met Alice looked after some years already old and out-dated but Alice's pictures belong to another level: they are timeless and they will stay young, fresh and cool forever. Grazie Alice! 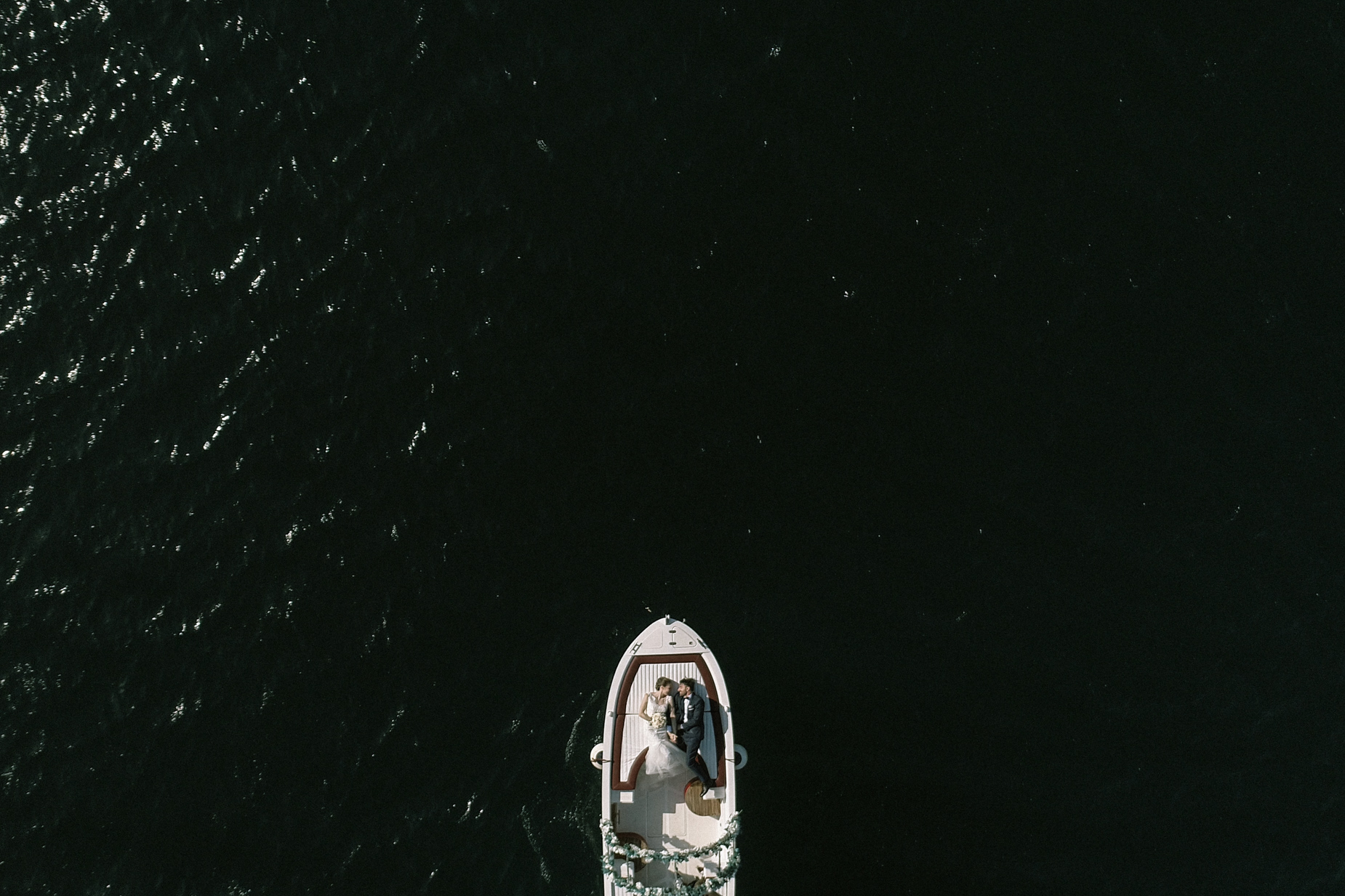 Alice is a true creative professional. My husband and I are so lucky we found her. She took our engagement photos and wedding photos. Her eye for the small details you may miss on your wedding she is sure to capture.
Her photos have so much depth in them.
She takes time before hand to compose ideas to make your photos breath taking.
Alice is a story teller with a lense and her photos tell a story within themselves.
We were so lucky to have her. There is no other wedding photographer like her!! If you have the opportunity to use her don't miss out.
Thank you so much 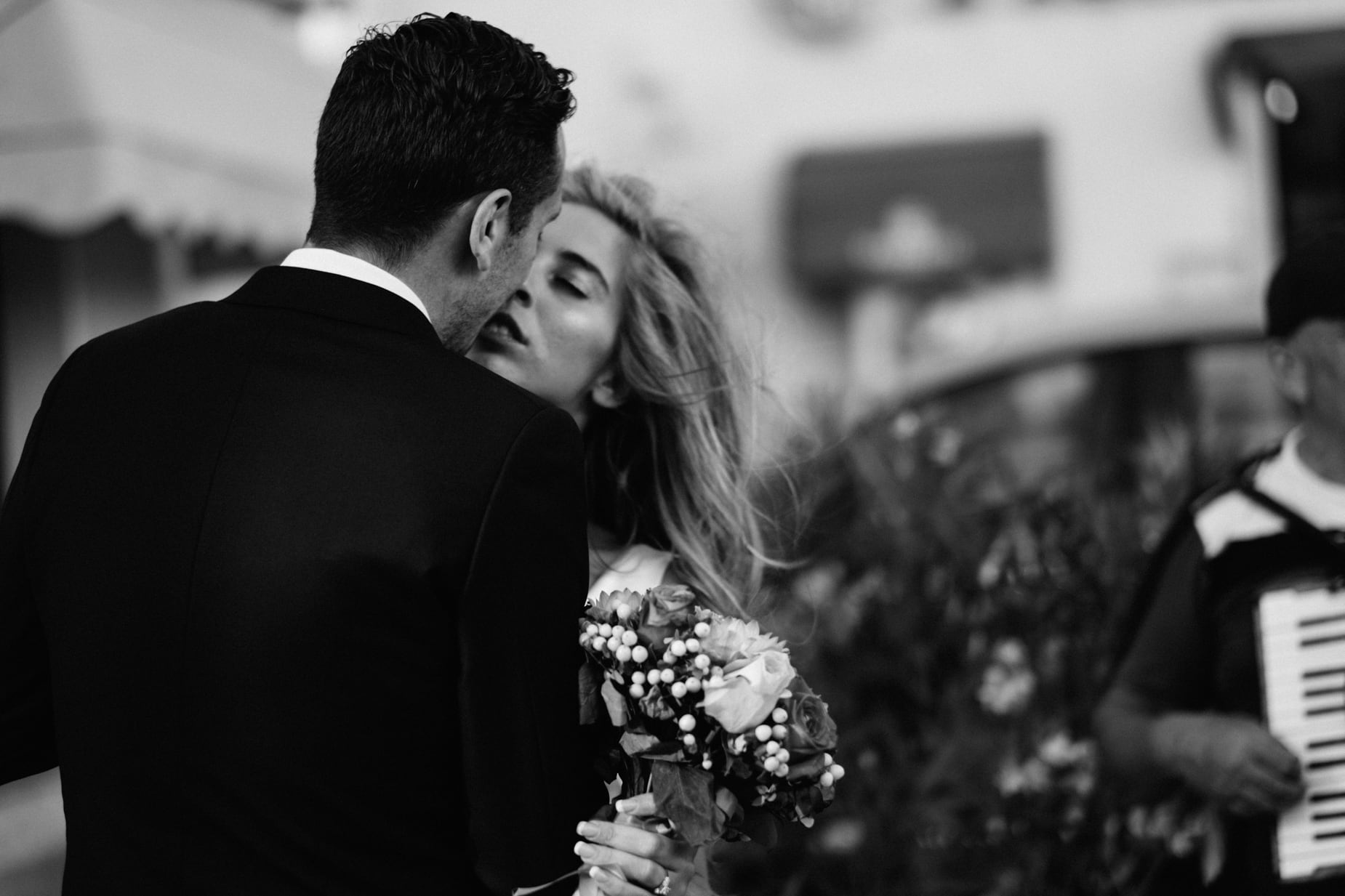 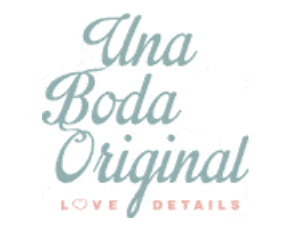 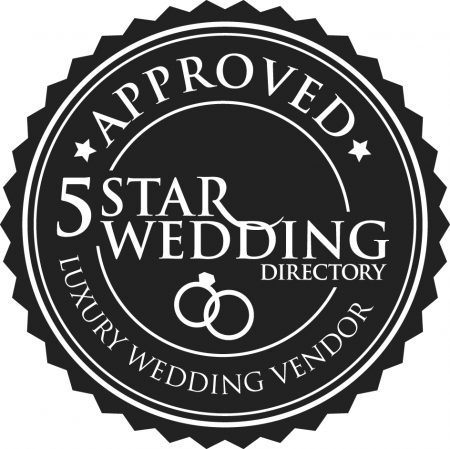 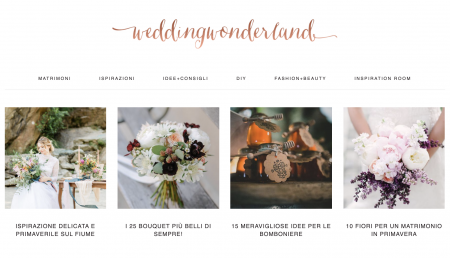